“Once I studied harmony, I found music to be the love of my life… deep and rewarding."

Check out my new video page

Check out my new video

Stopping by the Woods on a Snowy Evening

I wrote this years ago needing words for my chord arragemnet and then the melody wrote it self. Robert Frost is a big influence on my worldview 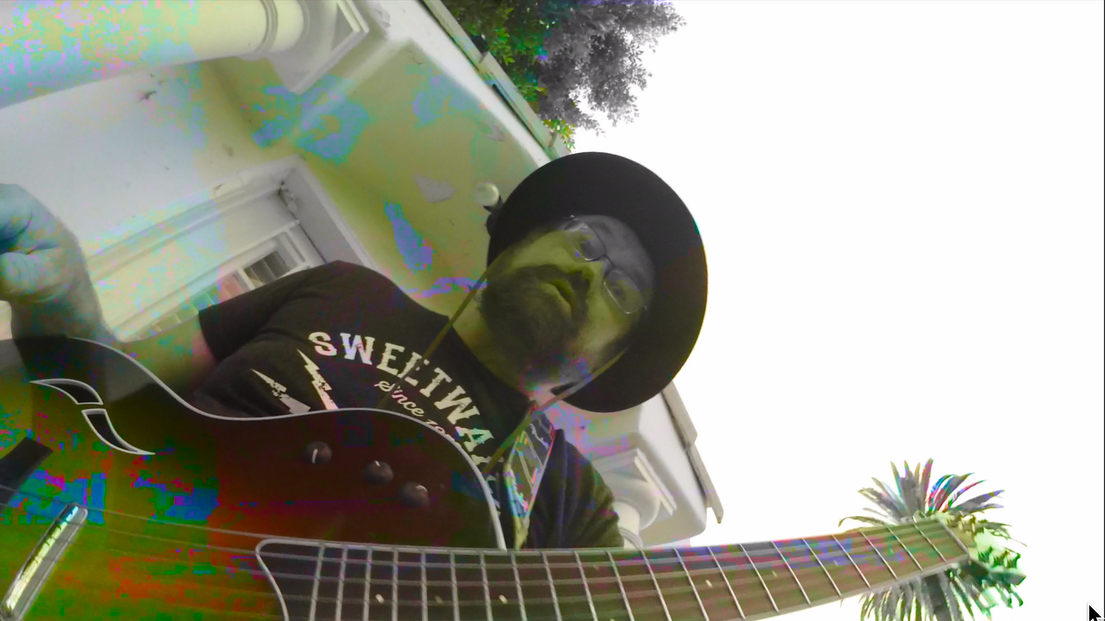 The new album is now available on iTunes and Spotify. Click Here 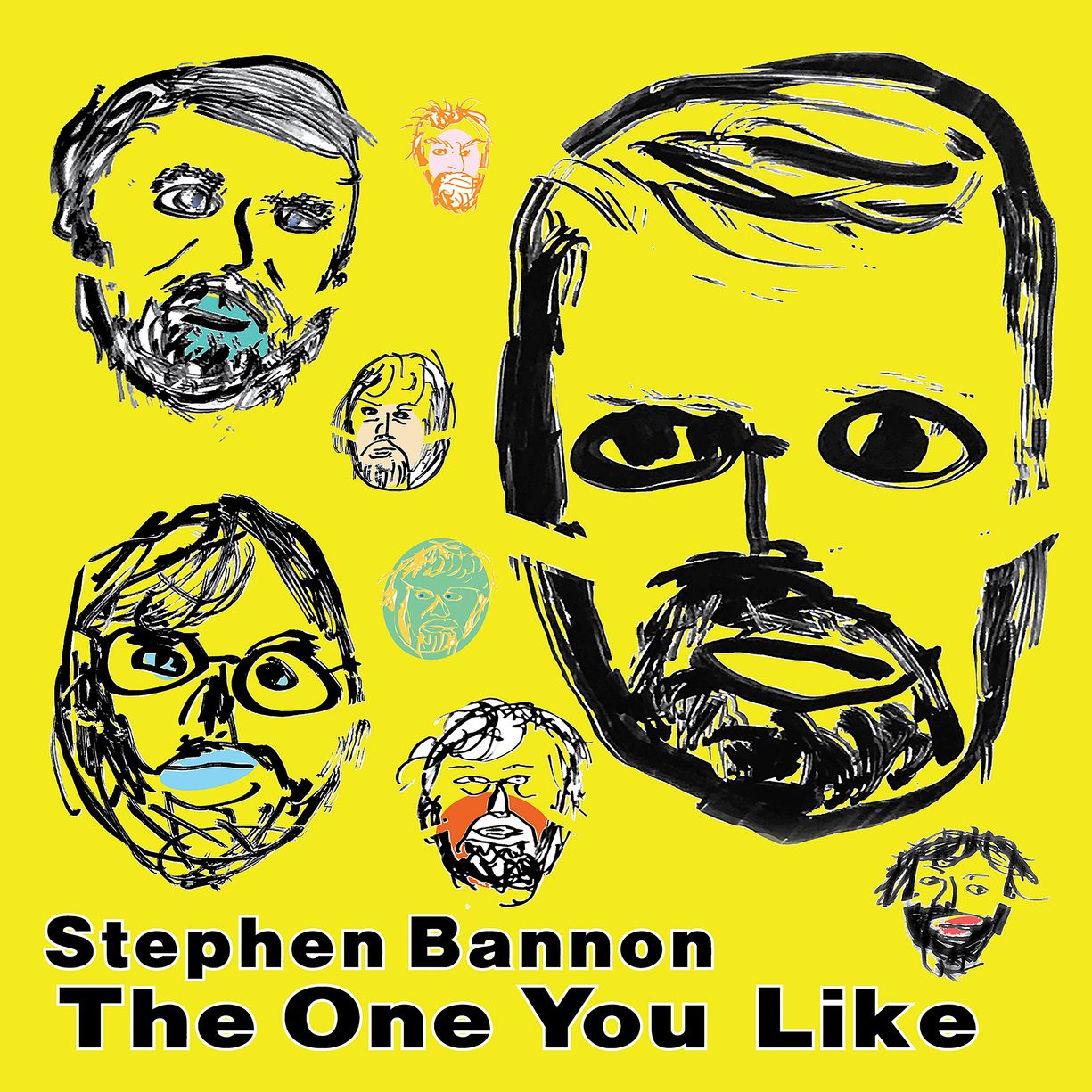 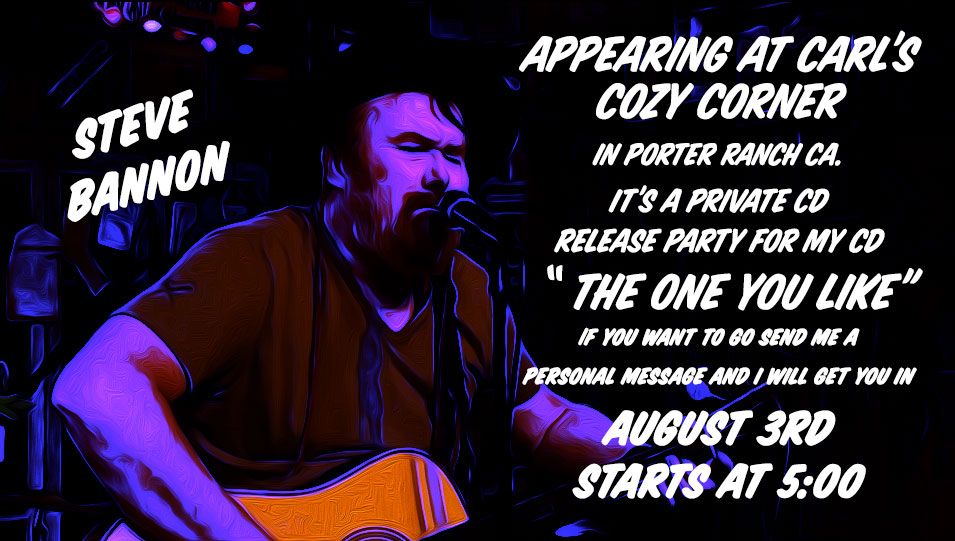 I am pleased to announce that I'm playing with Craig Donavan (See below) for a night of song at Kulaks! This is not my regular twofer, it's an 2 hour long special live on the world wide web! I will be debuting new music!!! If you want to go let me know and I will reserve a seat for you. Craig and I are giving away CDs to all in attendance.

I'm recording and mixing the new songs now. This is the start of something good! 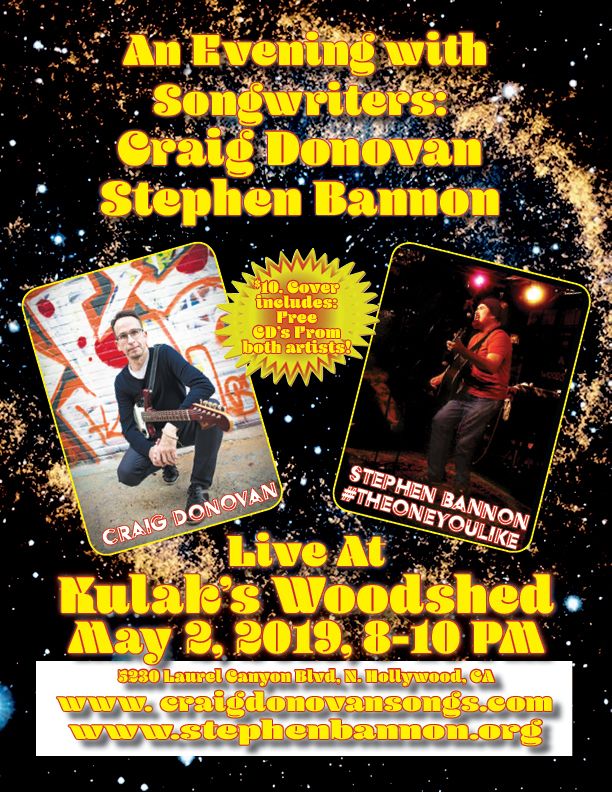 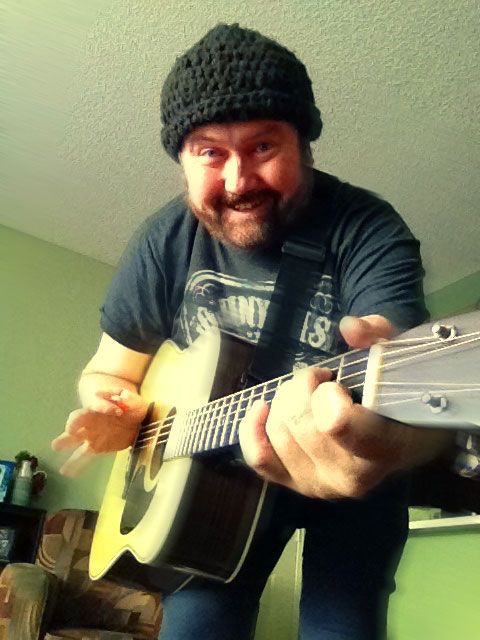 Visit me at the artist edge table in the book room at the Taxi Road Rally.

The past two month I have been arranging music I love. Here's my latest video Orphan Boy Blues by Gillian Welch and David Rawlings. I hope you like and subscribe 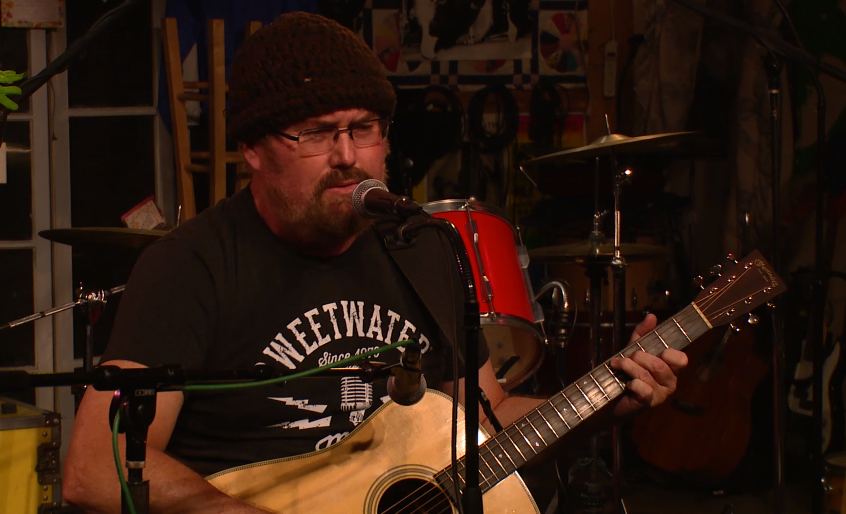 My new video "Tell Me" Click and subscribe to my you tube channel at the Karmic Wheel of Sound. Watch for FREE! 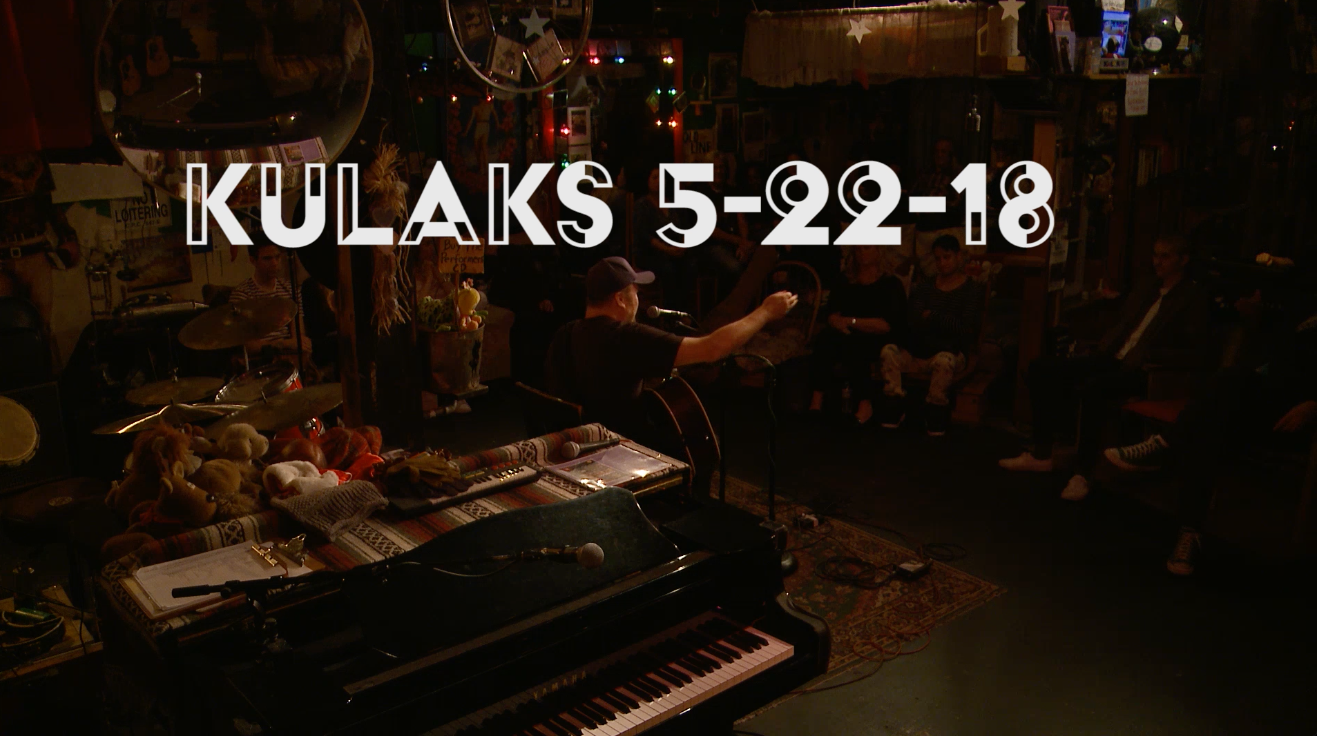 I'm playing  at Carl's Cozy Corner June 24th at Sandra Macat's birthday bash. If you want to go let me know. This is a private show but I can get you in! Always loaded with allot of talented songwriters and a song circle at the end of the night.

I’ve been so busy since NAMM 2018!  Met some old friends and a bunch of new friends. Since the start of the year I’ve been playing piano at Kulak’s and will again this coming Tuesday. Also it’s my slide  guitar debut there. Tune in on the web at www.kulakswoodshed.com or come on down!

A song I wrote with Frank and Jason is up for an Award.

“You can run”? It’s up for an music video award in the 7th Annual IPhone  Film Festival.

Frank Rogala and I started the song for a TV show and it was forwarded (our first co-write,) sat in limbo land until Frank had an idea for a video. Hope it wins!!!

I like playing something new on camera. "The Blues Moves Me"  (click here )  was a improvisation I wrote anti was first time I played it out! Mike only heard it for the first time on Laurel Canyon in from of Kukaks!!! He said "do it!" I wrote the song and recorded it ten years ago. Improvisation is the key; Music like good comedy is spontaneous! It's scary not knowing what words to sing but, always from the heart. 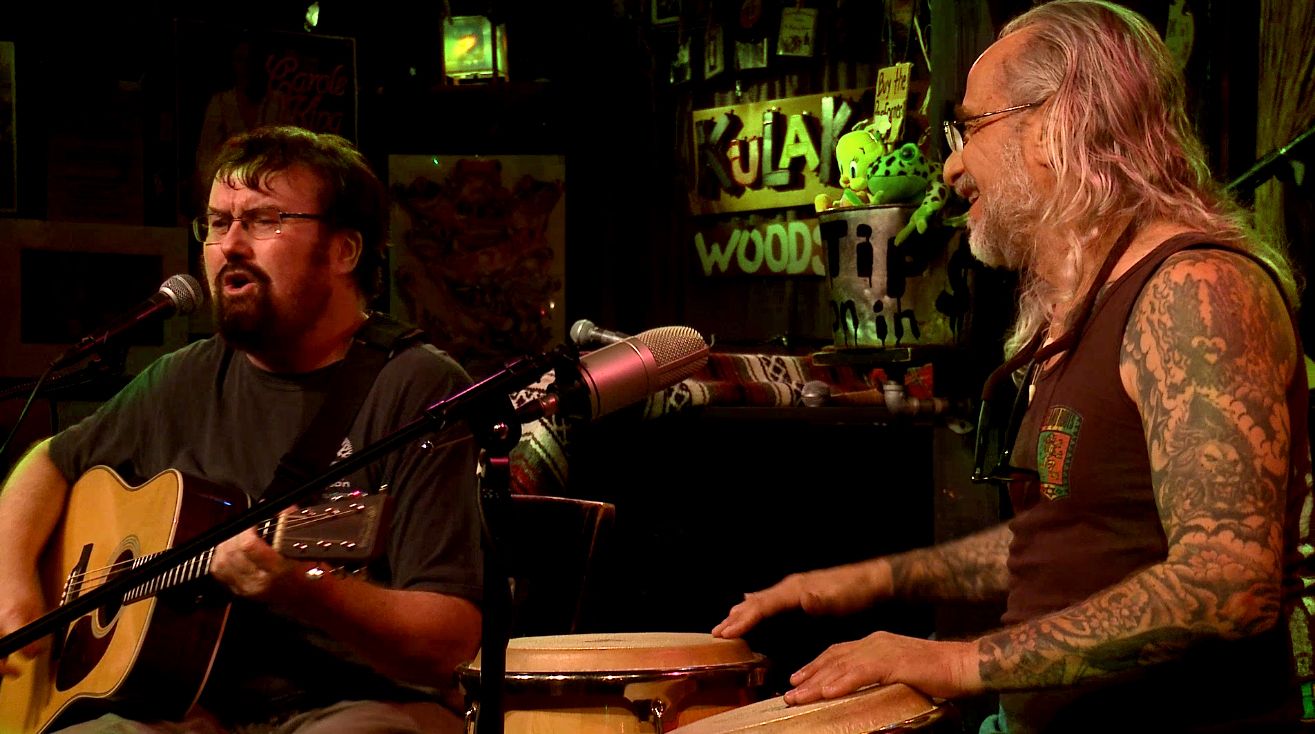 Getting ready to go to an another Taxi Convention. The video and the song I wrote with #smashmob is approaching 20,000 plays and already a 101 likes on Facebook  Click on this link "You Can Run" to see it and please like and share.

Here are some stills from the video

Myself and Don Dutcher 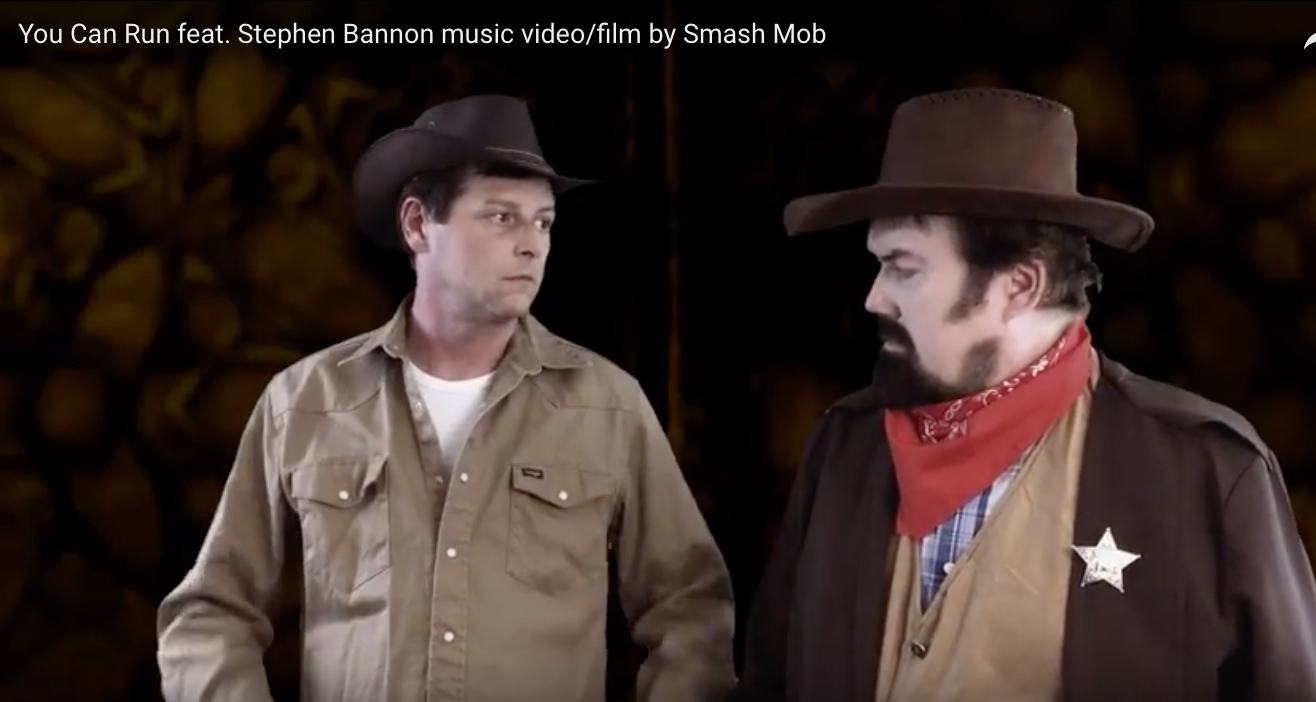 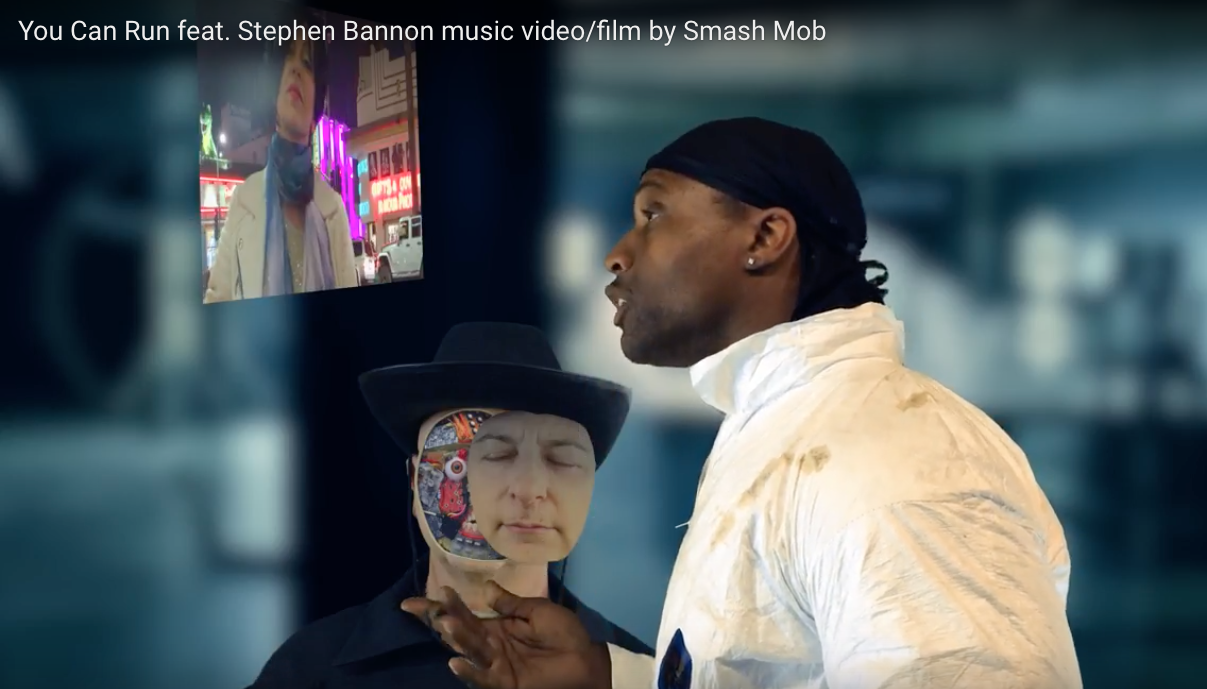 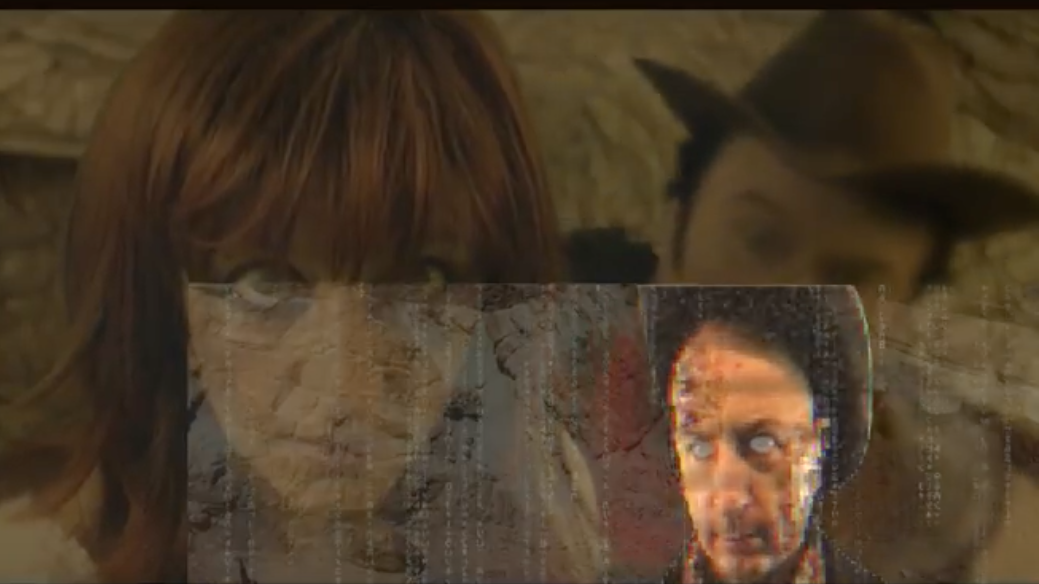 The "Man in Black" will not hurt her. Can you see that in my eyes? 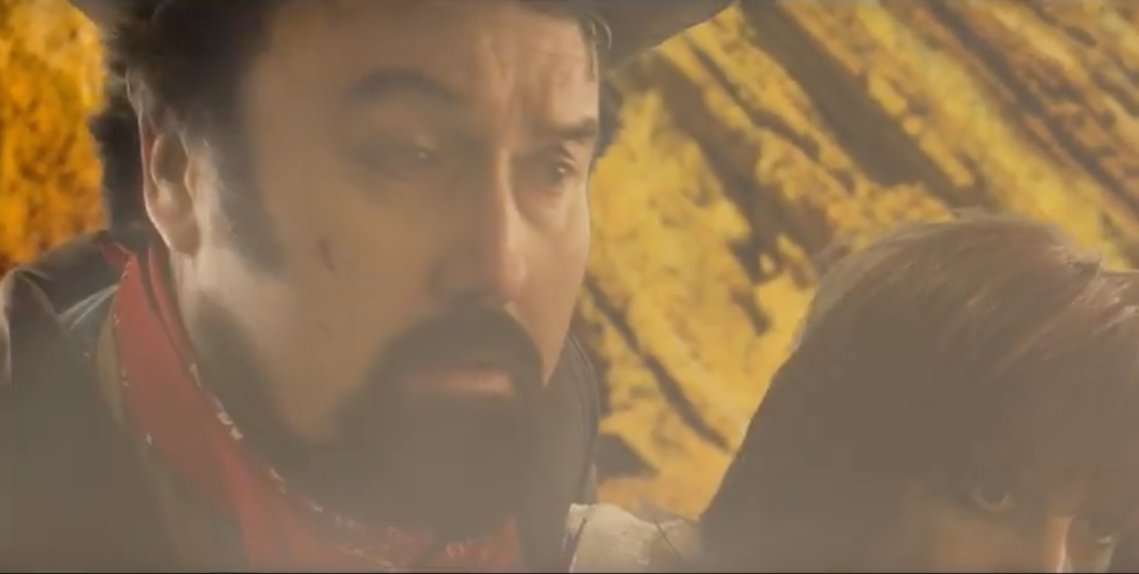 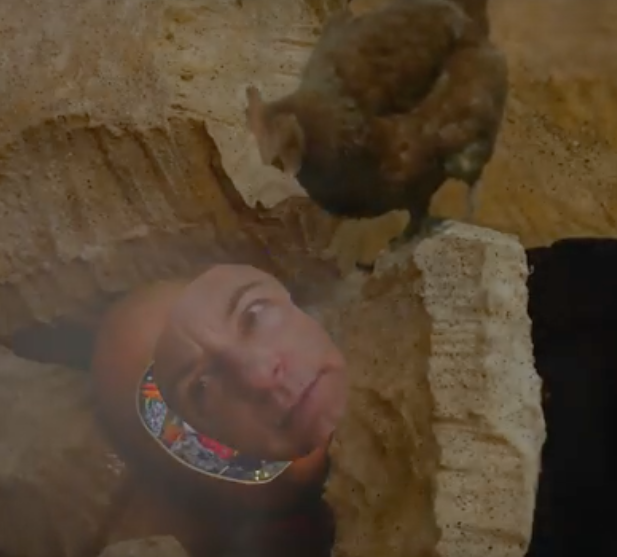 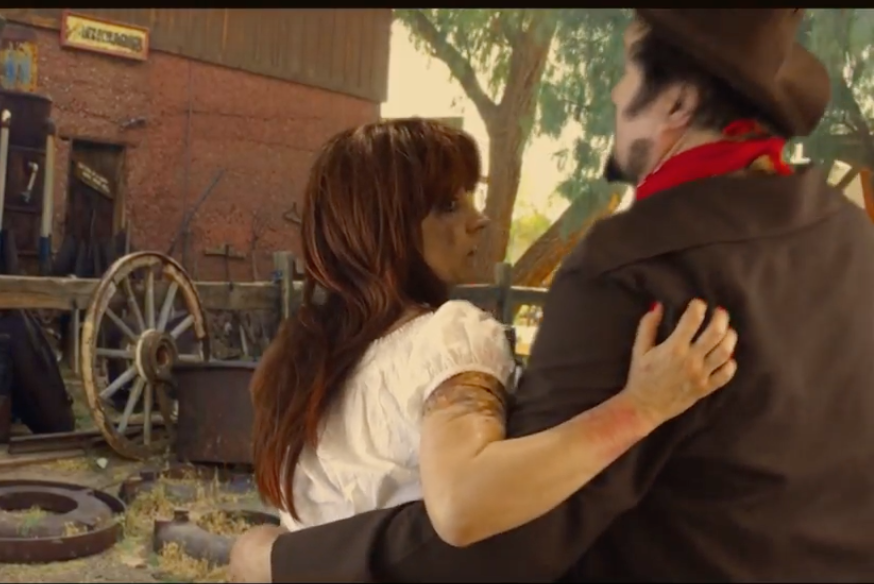 This week it was Mike Dwyer, Richard Marchetta, Kyle Leone and Jeanne Willets 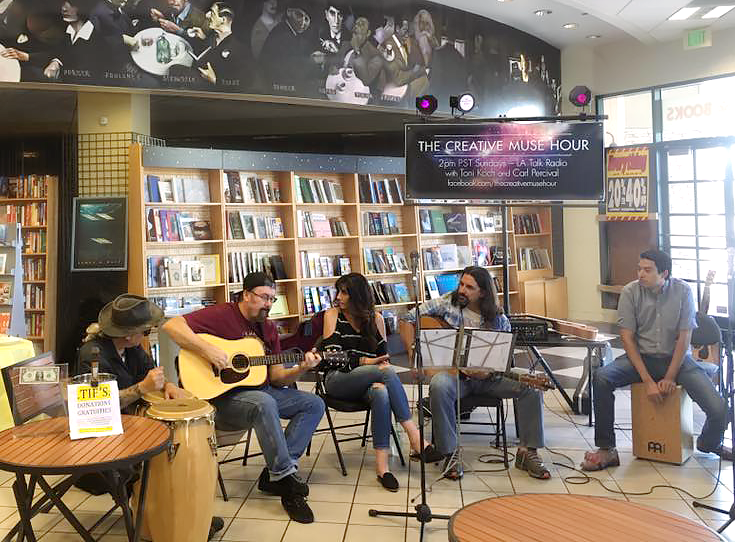 Thanks to Toni Koch and Carl!!! 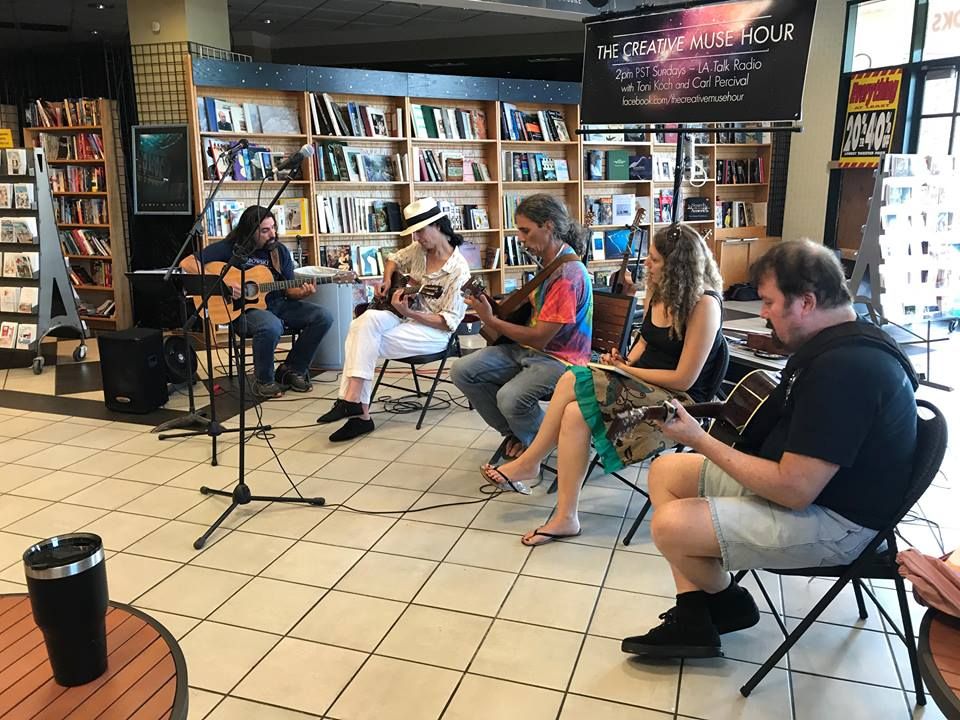 We all sat in with Pat Nason  then Doug Conlon, Richard Marchetta, Pat and I had a songwriters circle about hour into the video. We never played together and was offered a gig!!! 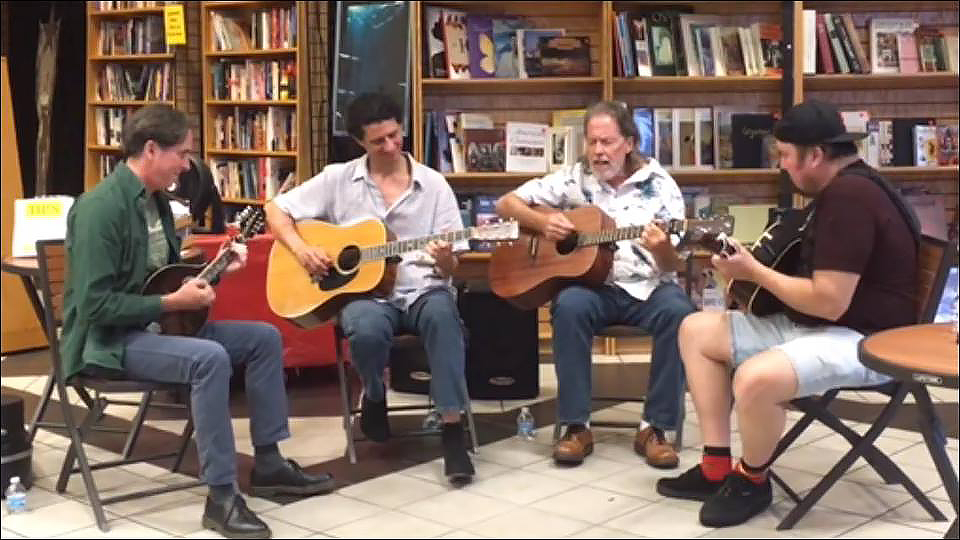 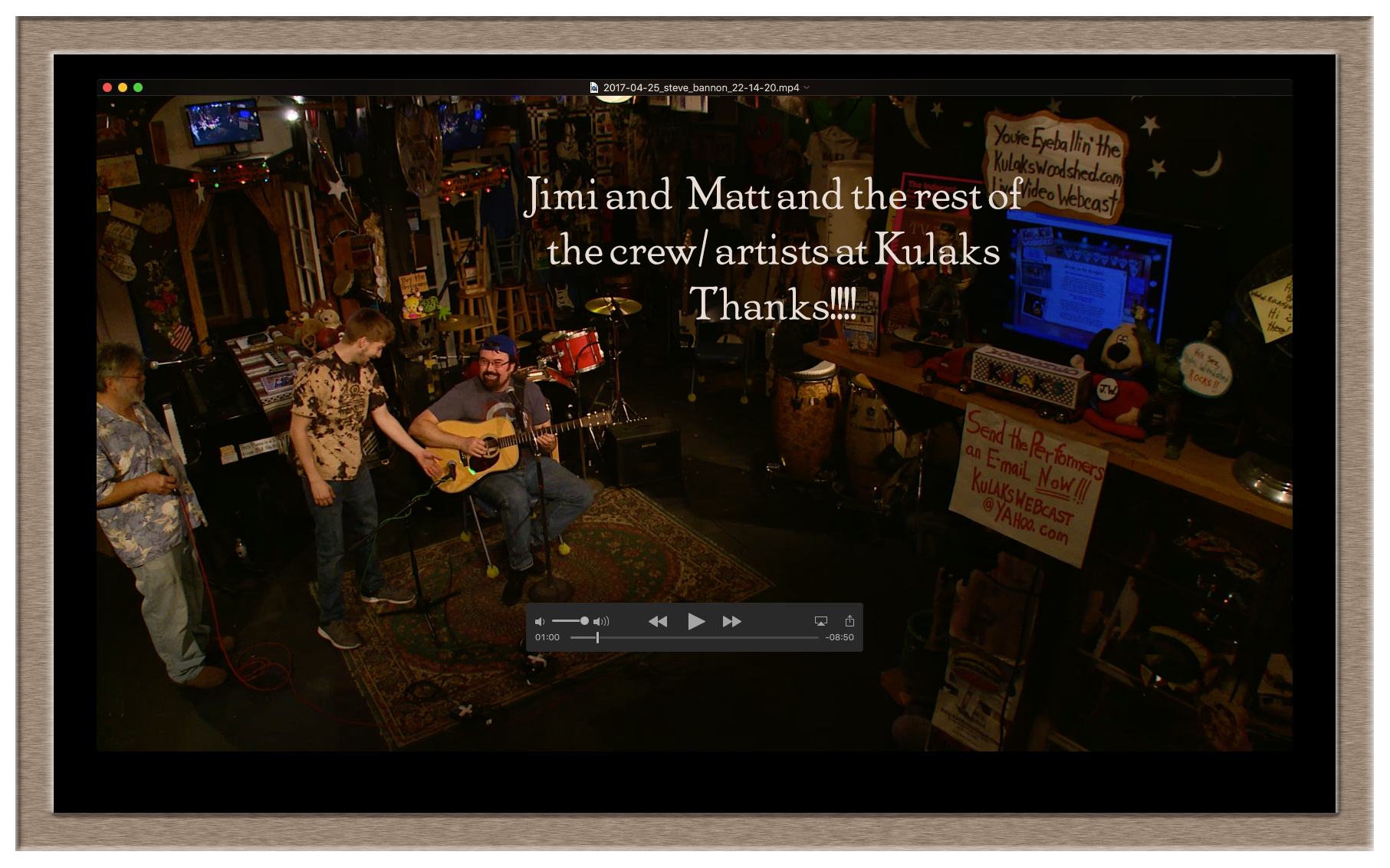 A big thank you to everybody at Kulaks for last night. The audience was great! 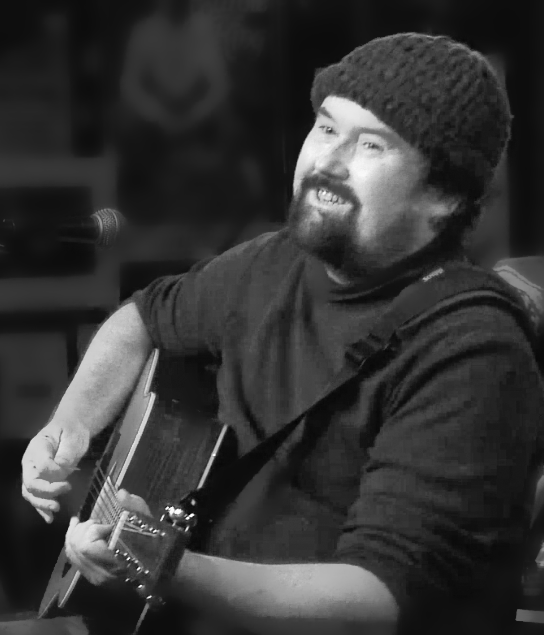 Every 2nd and 4th Tuesday I'm at www.KulaksWoodshed.com

I'm playing a Sheriff in an upcoming video for a song I wrote with Frank Rogala called "You  Can Run". It's in post production and should be ready for a fall release date. 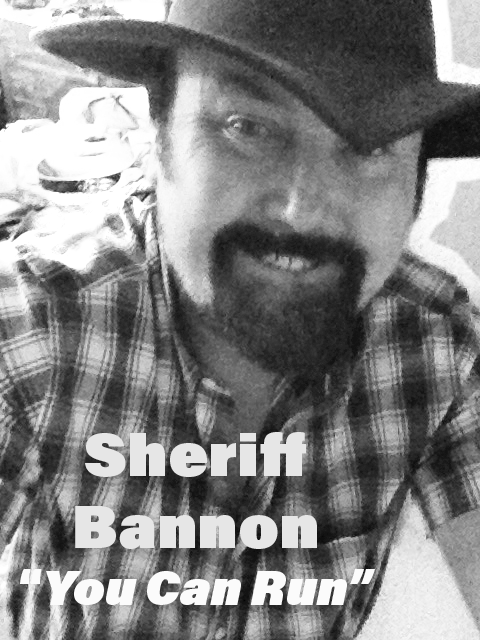 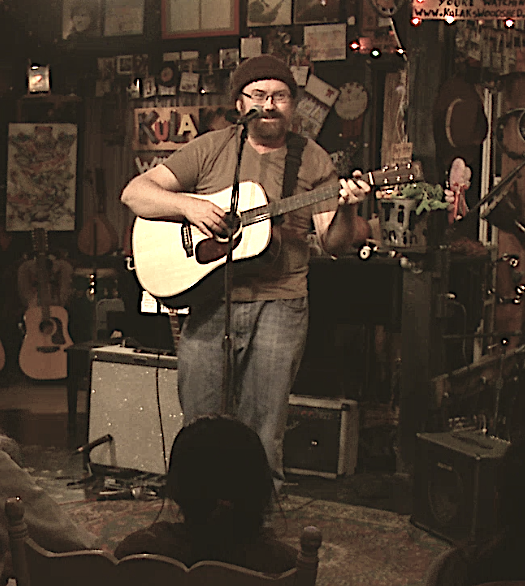 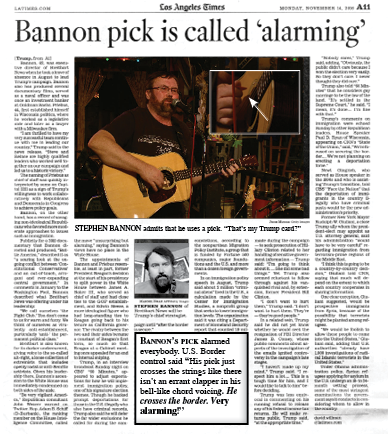